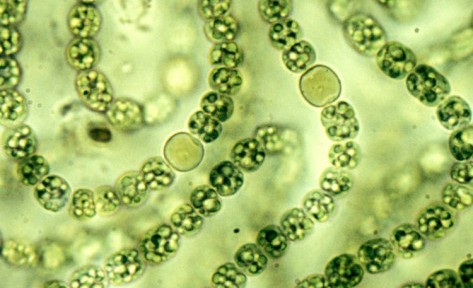 Phytonix Corporation (“Phytonix”) is an industrial biotechnology company producing sustainable chemicals directly from carbon dioxide. Our patented process employs cyanobacteria, which are the same organisms responsible for creating a breathable atmosphere on Earth and that contributed greatly to the genesis of our miraculous blue planet. Phytonix’s objective is to be the global leader in bio-safe, direct solar chemical production utilizing carbon dioxide as the sole feedstock for the cyanobacteria along with energy from the Sun. Phytonix and its partners utilize a collaborative and distributed business model with a capital-light strategy, based upon circular economy principles, to produce a variety of renewable chemicals from carbon dioxide, sunlight, and water via patented photobiological and genomics technology.

Through its patented technology the company will initially produce biobutanol and biooctonol, which are valuable industrial chemicals. The first product in our pipeline, n-butanol, can be used for a broad array of bio-based industrial chemicals. Phytonix’s n-butanol production process is a replacement for the fossil-based, carbon-intensive process currently used by the worlds largest chemical companies. Our process eliminates one ton of carbon dioxide via bio-conversion for every 125 gallons of n-butanol produced which helps us achieve one of our companies goals to eliminate the need for biomass, such as food or other crops, in biochemical production. This is due to our belief that some emerging biochemical production technologies, such as fermentation, pyrolysis, and others, face limited market adoption due to cost and biomass yield limitations in addition to positive carbon footprints.

The company estimates the production cost of its n-butanol will be USD $2.00 per gallon. This is a significant cost advantage compared to the current incumbent fossil producer cost of production that averages around $4.75 per gallon.

How Can We Help You?